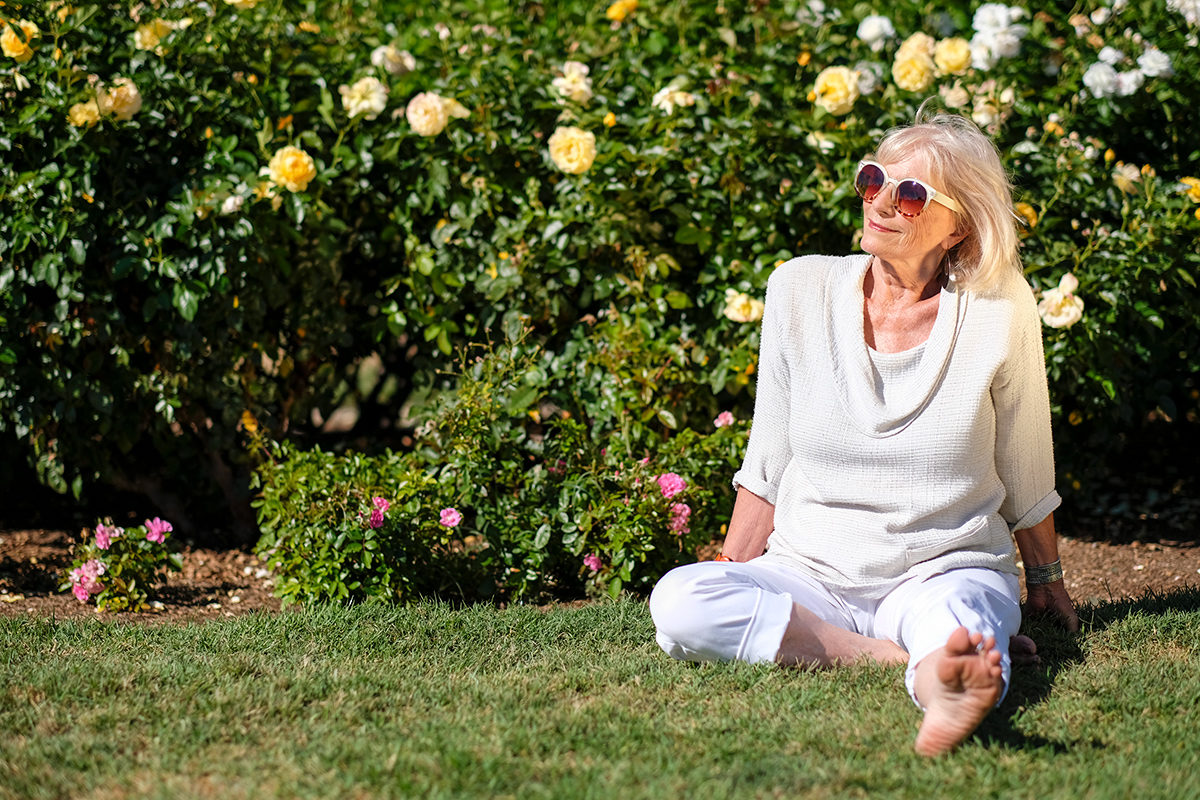 WHEN I joined my first writing class, I couldn’t write anything that wasn’t cute or funny. My pen refused to express pain, heartache or misery. I didn’t want to hurt anyone with my words, or with stories of my difficult life.

My writing teacher, Deena Metzger, was not amused. She would neither comment nor approve of anything I wrote. Each week I became more desperate to please her.

Six months into the class I asked Deena, “How will I ever get to my depth?”

She said, “I’ve been waiting for you to ask that question.”

Deena came up with my own assignment. I had mentioned to her that I had joined a convent when I was twenty-seven. I told her this as a way of letting her know I wasn’t a light-weight air head and that I had done something out of the ordinary. My assignment was to write about why I had gone into this religious order.

Each week, while the other students were writing a new prompt, I was trying to find the words to express why I had entered a convent. Over and over I wrote about my spiritual concepts: I went into the convent to know God, to reach enlightenment, to serve others, to be a force for good, to offer others a safe haven, to find peace. Each time I read my reasons Deena said, “That’s not it.”

After a few weeks I was as curious as everyone else in the class as to why I had joined the convent. Everyone was rooting for me. A bond had developed between the members of the class and I’d become more comfortable there.

Brad, a fellow student asked, “What was it like in the convent? What did you do every day? What time did you get up? Maybe if you try to get into the specifics you will get some answers.”

That night driving home I remembered the first day I joined the convent. I drank two beers to get the nerve to walk up the stairs to the door. I remembered the feelings of abandoning my son and breaking the heart of my mother. I remembered sneaking a pack of cigarettes in a secret pocket of my purse and frantically looking for a place to smoke. How, after everyone was asleep, I crept down three flights of stairs to the basement, terrified with every creaking step I would be caught. Lighting the cigarette, taking the smoke into my lungs, I fell to the floor and almost passed out from the nicotine. Lying on the floor of the basement, trying to get the cigarette to my mouth, I acknowledged the addict in me. By day three I began detoxing from alcohol and drugs. I had not joined the convent to help others but in hopes of getting help myself. Perhaps, cut off from the world and all its temptations, I would become a person my son could be safe with.

I wrote this story at home and brought it to class the following week. When I’d finished reading there was complete silence in the room. I was afraid to look up. It was the first time I had allowed anyone, even myself, to know me. That was the first time I wrote from the depth of my own experience.

Everyone in class was moved to tears. I learned it was a sacred act to open the heart of others through your own vulnerability.
Deena was beside herself. She said, “You got it.”

I drove home that night my heart pounding with pride and wonder. It was the night I was initiated into being a writer.

An initiation is an experience in which you gain wisdom. The ground on which you stand has changed and you are no longer the same person. Some form of innocence is always lost. Write a list of your initiations. Divorce, having a child, going to school, leaving home, finding your purpose, getting married, the death of a loved one – all these are initiations, western style. Pick the one you are most afraid to write about.