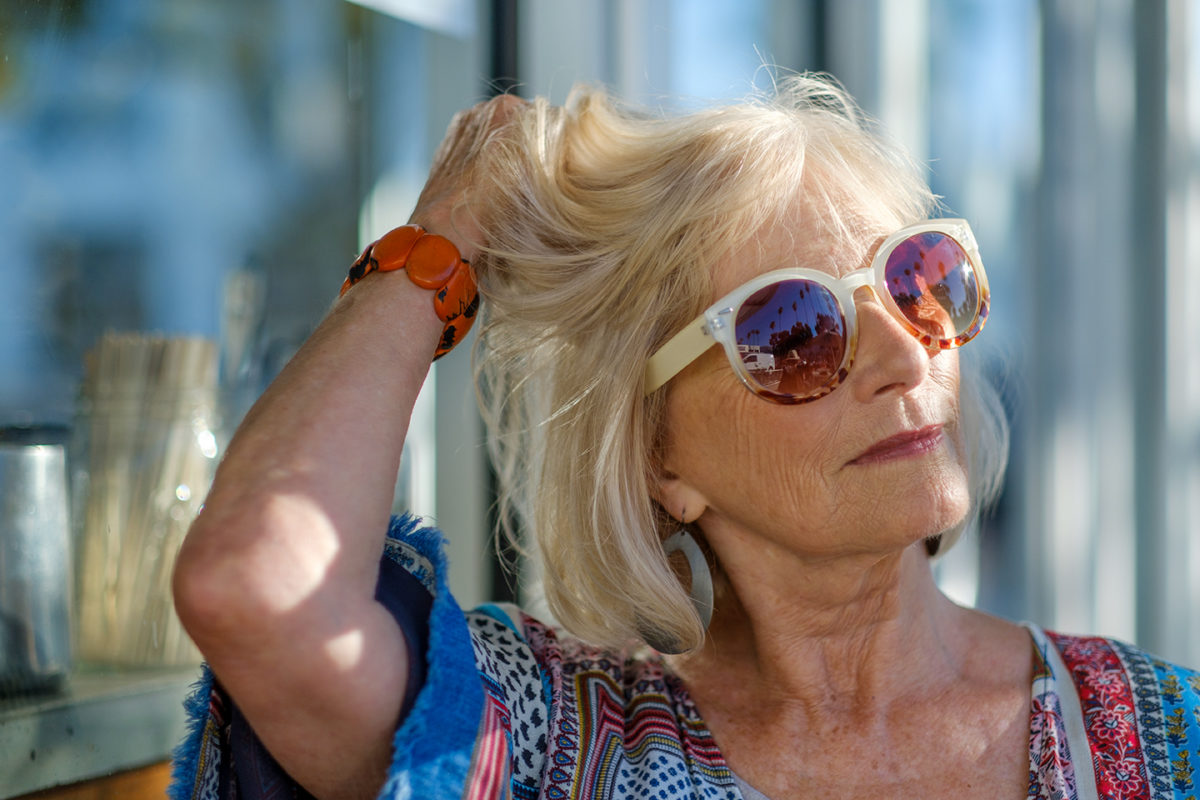 Should a rosebush be lost  or a hare be confused with the night,  should the pillars of memory  topple out of my reach,  I must remake the air,  the steam and the soil and the leaves,  my skin and the bricks in the wall,  the thorn in my flesh  and the haste of my flight.An excerpt from “Memory”, by Pablo Neruda

When I sit down to write, I often start by describing something in the room. It could be the way the light is coming through the windows; or it could be the blue vase filled with yellow roses, the petals just beginning to drop beneath the bouquet on to the table.

This idea came to me one day when I found myself staring at an old family art object on my mother’s wall – a metal sculpture of a lyre, four feet long and very heavy. I wondered how it stayed with us when so many things more beautiful had been discarded.

I didn’t like the man who made it. He was foreign, handsome, loud and crude. He taught metal sculpturing in the junior college in our town. Mom and I never understood why his wife stayed with him. He belittled her. She called my mother often with the latest of his indiscretions. My mother divorced my father, the love of her life, because he cheated on her.

So why, with all these negative memories attached to it, had we kept that sculpture? What did it represent, and what was its presence saying that my mother and I needed to know?

As I began to describe the particulars of the lyre, I realized that it had three strings and only two tuning knobs. Only two of the strings could be tuned; the other was a wild string. This realization made me gasp. There, hanging from our living room wall, was a sculpture of the nature of our family. There was always a string that was out of harmony and making a discordant sound – no matter what we did.

For instance, my first husband was brilliant and had a scholarship to Harvard, but my mother didn’t like him and wouldn’t come to the wedding because he was against the war in Vietnam and had a beard. My parents owned a beautiful piece of property that they worked themselves to death on. My mother made beautiful clothes for me but they never fit. That wild string refused to allow peace and harmony in my family.

When I realized that the physical world was ready and willing to give us messages, this became a favorite prompt in my classes. It has triggered all kinds of surprises. It doesn’t seem to matter what object you pick, as long as you are attracted to it. Try it:

Pick an object in the room that you are attracted to and write about it in all its particulars; color, shape, texture, and how you feel when you look at it. Write about the history of the object – where it came from, where it was made, how it came to be in your room. Eventually, a story that you never intended to write will form. Send it to me.