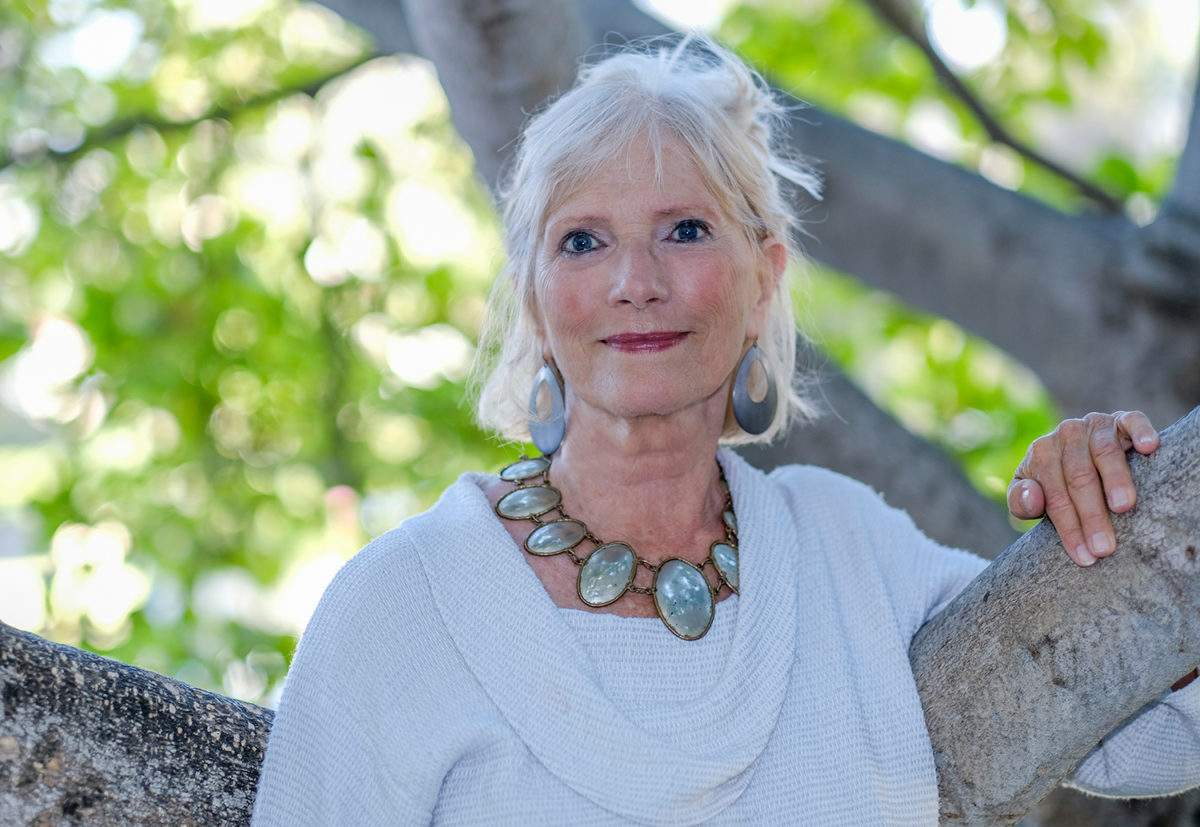 After several devastating romances with men who hated their mothers, I wanted to meet an initiated man. At a brunch I met someone in a men’s group who knew of an African shaman. Several phone calls later I was speaking with Malidoma Somé, a member of the Dagara tribe in central North Africa. He was sent to the west by his elders to find out who had taken over the world, and to tell Americans about his tribe to give them some idea of what they were destroying. As with many who have met Malidoma, his wisdom and his story changed my life. Many in the West are hungry for his views of the world. We are hungry for wise elders, connection, purpose. Our knowledge about things is not balanced with wisdom, which would come from the elders who are neglected in this country in favor of youth. Though children are the most important members of any family, they must be guided; or, like the elephants whose parents have been killed, they run wild, destroying everything, including their resources. In the West we pride ourselves on our individuality. Malidoma’s tribe values connection, especially between grandchildren, grandparents and elders. In Malidoma’s book, Of Water and the Spirit, he describes the sickness that has entered western people is in part due to the dysfunctional relationship with their ancestors. The Dagara believe that grandparents and grandchildren have special messages for each other. The grandchild lets the grandparent know how gentle and sweet the spirit world is – the world to which the grandparent will soon be going. And the grandparent must teach the child the traits and the history of the family. This is so important to the Dagara people it is thought that if a child doesn’t know at least one of her grandparents, the results are incurable. The elders create initiations that connect children to the world of spirit. Because most Westerners don’t have wise elders to guide them, we must find our own way to solve these problems. Writing memoirs for future generations and having compassion for our ancestors who didn’t have the therapy that we have the opportunity to enjoy are steps towards forgiving and understanding our dead. For example, my mother’s mother, Della, died when my mom was four. My mother grieved for her mother her entire life. She remained a naïve, emotionally stunted child in many ways. The consequence of this in my life was that I, too, didn’t get “mothered.” My mother was still a child. I took care of my mother the last year of her life. Taking care of my mother as though I were the mother finally healed my mother’s heart. The last five days of her life, my mother became the mother I had always longed for. It wasn’t until I forgave Mom that I was able to be a strong, nurturing mother to my son. Because harmony had been restored with my mother, healing occurred between me and my son. My grandson has benefited from this healing in countless ways. He is secure, authentic, and kind. Though my memoir classes are not “therapy,” we deal with issues like these in order to create deep, meaningful writing that engages their ancestry with the writer’s current life and relationships. Through these stories, readers bear witness to inter-generational healing. Writing your stories is a gift to your community and to yourself and for future generations. PS: Should you have unanswered questions about your lineage, contact the Santa Barbara County Genealogical Society for help.

What are the unresolved problems in your family? Did you have a relative who was alcoholic, lazy, critical, accident prone, suicidal, colorblind, shallow? Anything is a possibility. Which relative carried these troubles and how have you had to deal with them? What creative ways have you tried to heal them?